Cakes, calories and being competitive 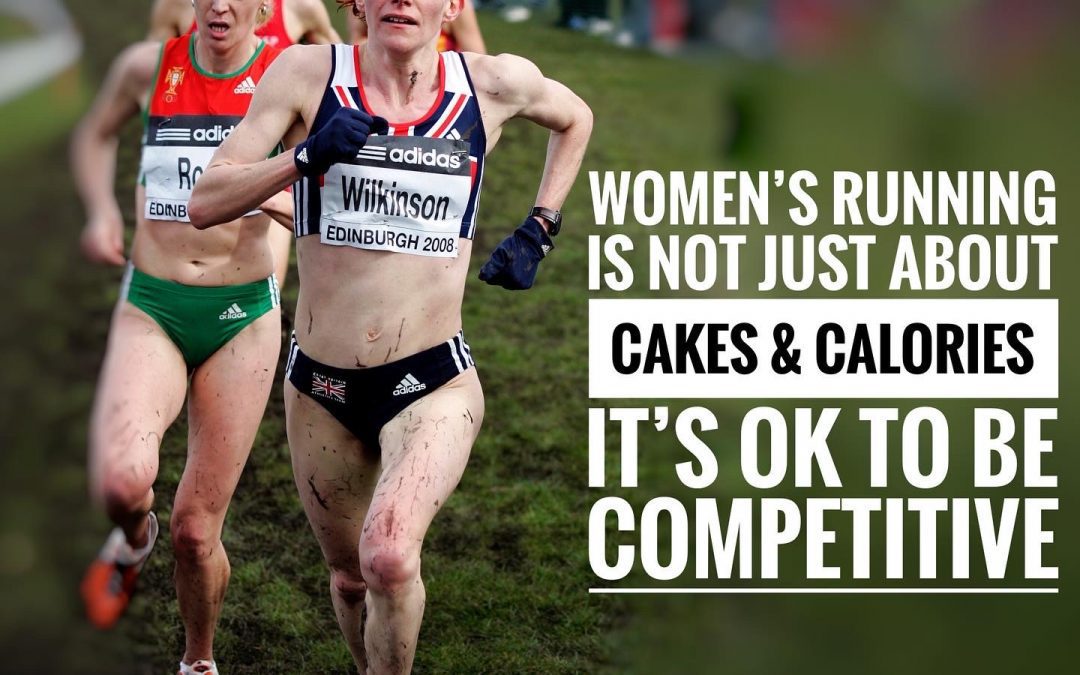 Is it all about cakes, calories or being competitive? Let’s celebrate women being competitive. Too often the female narrative in sport focuses solely on cakes and calories. As though that’s all the motivates us. With the exception of high-profile female athletes and a handful of women at the faster end of the running spectrum. But for the rest of us, being competitive is just not recognised. Let alone celebrated. If you’re not running fast, then your goal is to lose weight and look pretty. What message does that send to girls and women? 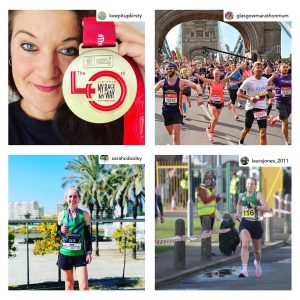 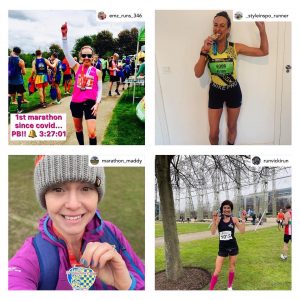 Let’s briefly considered the number of highly competitive (if not high performance level) number of Sunday football games mostly for men. Compare with some of the high profile running events targeted at women. One is openly competitive albeit with a very strong social focus. The drinks in the pub afterwards are undoubtedly as important as the result. But have no doubt – the result of the match counts. Whereas the other has almost zero competitive element.

Maybe too it’s just my bias as a highly competitive woman. Overly sensitive from feeling that naked ambition is not something women should openly display. More than just ambition, I mean fierce competitiveness. So I’m going to just say it out loud and proud. I don’t just want to run good times. I don’t’ just want to beat my competitors. I want to annihilate them. I want to win. It’s not pretty. But it means a lot to me. What’s more I know from many of the women I meet in running, that they feel this way too. 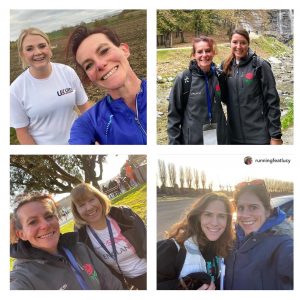 So let me celebrate some of the amazing women I have met since I started coaching. These are just a handful. Some run fast. Some run less fast. But what connects them all is drive, determination, will to improve and hell yes, being competitive and desire to beat people too!

So many inspiring women. Most aged in their 30s, 40s and 50s. Many (like far too many young women and girls) dropped out of sport, thought they were no good, didn’t see how sport fitted into their lives and self image. They took on other more well-recognised roles for women – work and family life. It’s true many did later come back to sport for cakes and calories… but then something deep and meaningful stirred inside them. And now there is no holding them back.

These women are phenomenal. They are focused. They are driven. They work hard. And have no doubt, if they can beat you, they will… and then they’ll celebrate with a very large slice of cake. Because it’s ok to run for cake and calories. And it’s ok to be competitive too.