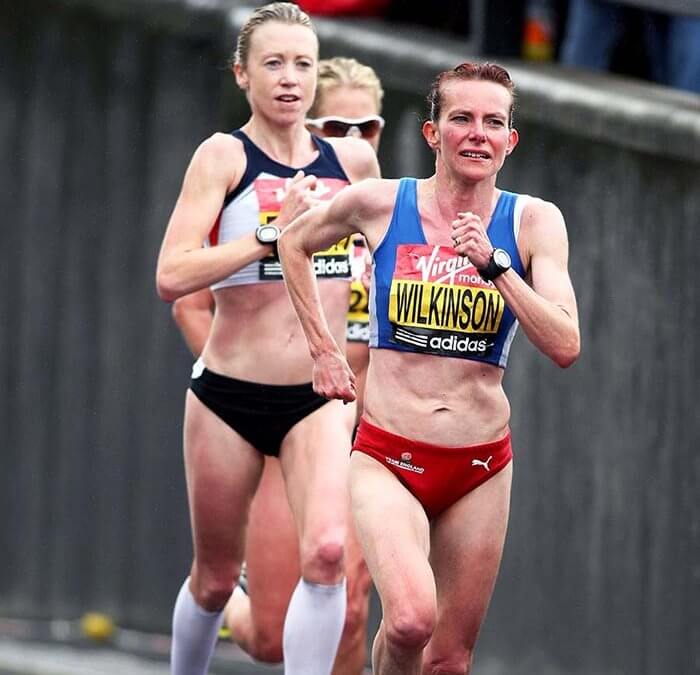 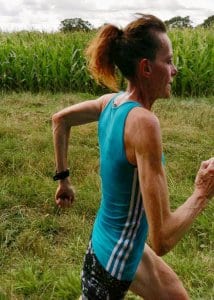 It’s more than 8 months until the London Marathon 2020 but I’m starting my marathon training today.

The Good For Age entries are open now. Contrary to popular belief the best way to get into London is not to take your chances in the ballot. Nor start fundraising for charity. Rarely seen on the TV coverage, in between the Elites and the thousands of charity runners, are the British Championship, Club and Good For Age runners. They all offer other ways to enter London. Good For Age entries are open to anyone who has run inside the set qualifying times. This year London has restricted the number of places available to 6000 (split equally between men and women). There’s a lot of debate about the new restrictions on numbers. (And I’m deliberately not going to go into that here as you can read the strongly-held, differing opinions on the online running forums). But it’s arguable that based on the UK rankings, Good For Age entry still offers the best chance of securing a place for most.

Whilst the times may seem challenging, by starting your marathon training now, the better chance you give yourself to make sure you’re in for 2021.

Surely you only need 20 weeks to train for the marathon?

This perception has arisen from the proliferation of online training plans which all promise to get you to the finish in your target time in just 20 weeks. To some extent this is true – if your aim is just to finish. If you have bigger ambitions (such as Good For Age qualifying times) then the earlier you can start training the greater your likelihood of success. Why do many elite runners turn to marathons later in their career? Not because they slow down with age – but only by then do they have the sufficiently strong training base to support the training required to fulfil their marathon ambitions. And the same applies to you. The benefits of training are cumulative – day on day, month on month and year on year.

In 2007 I was a 10k runner who regularly ran 17-mile long runs every Sunday. A friend and club marathon runner asked incredulously why did I run that far each week if I wasn’t training for a marathon. The answer came in my 2:37 debut marathon two years later. I started my marathon training with a strong aerobic base built on the weekly 17-mile long runs. I only needed to increase my long runs by a mere 9 miles or 50% to reach the marathon distance. By comparison if your longest run is only 8-10 miles then you need to increase them an additional 160%. That’s a huge proportion to achieve in only 20 weeks and exponentially increases your risk of overtraining and injury.

Marathon training is more than just a series of long runs

To run a good marathon it’s not just about ever-increasing long runs. To really improve your time you need to increase your overall volume of training in your regular 7-10 day cycle and that takes time. Elite marathon runners regularly run around 100miles per week. In my best days in 2009-10 I was running around 70-80 miles per week but clocking up the equivalent of another 30 in cross training. The biggest improvements in your endurance don’t come from the long run alone. There should be a good balance between your longest run and your total weekly volume. In 2019 my long runs were a similar distance to those I was running in 2010 but my weekly mileage was only around 30-40 miles. Unsurprisingly my aerobic endurance base was much weaker. What I lacked was the fitness from consistent back-to-back training that makes the difference in the final few miles of the marathon.

Marathon training is about knowing how to compromise 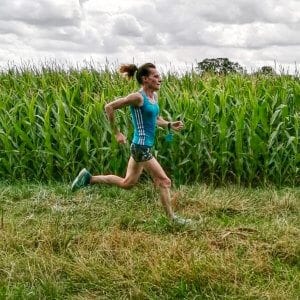 Of course, you can’t just start running 100miles per week without risking injury and illness – even if you give yourself more than the standard 20 weeks. So the real key to marathon training is knowing how to compromise. No marathon training plan ever goes exactly to plan. That’s the first compromise – knowing how and when to make changes to your plan.

The second compromise is the balance between volume and intensity. You can’t exponentially increase both without risking everything. So don’t compromise further by giving yourself less time to build up. In 2010 I was already regularly running good mileage, long tempos and high volume intervals sessions. After several years of good consistent training, the increase in volume and intensity was relatively minimal. For London 2019 I was starting from a much smaller base after several long periods of injury and low mileage. I compromised with a greater increase in steady running but far less proportion of tempos, intervals and hills to minimise my risk of another injury. You can’t finish the marathon in the time you want if you don’t even make it to the start line.

The third compromise is your target time. There’s the time you’d like to run and the time you can run. The two don’t always coincide and often depend on the other compromises you’ve made along the way. But, the longer you give yourself to train, the more likely you are to get there.

Don’t write off the Good For Age entry standards as beyond you. Instead start training now for your next marathon. Be realistic, be patient and most importantly, (of course I would say this…) get a good marathon coach. And by this time next year you might be starting your training for London too.

For more information about the Good for Age entry standards follow this link: